Mighty brass from Hans Zimmer’s personal collection: that’s what BRAAASS is all about. Find out more about the extensive library of world-class instruments including French Horns, Trumpets, Trombones, Cimbassos, Tubas.

One of the world’s great film composers — Hans Zimmer, being one of UJAM’s co-founders – generously gave them access to his legendary recordings, amassed over decades, for use in BRAAASS. Tried and tested in Hollywood, this latest addition to the Symphonic Elements series makes this sometimes tricky key ingredient of modern music production intuitively accessible. “Summon the spirits of epic with BRAAASS!” is how UJAM summarizes their latest plug-in.

BRAAASS is now available at ujam.com for download in VST 2, VST 3, AU 2, and AAX formats for any compatible DAW, including Logic, Garageband, Cubase, Ableton Live, Pro Tools, FL Studio and Studio One and as a free, fully functional 30-day trial. On top of that, it’s the first natively Apple Silicon compatible plug-in of the Symphonic Elements series.

Features at a Glance 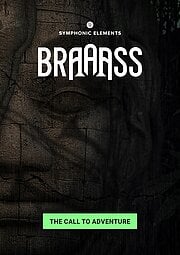 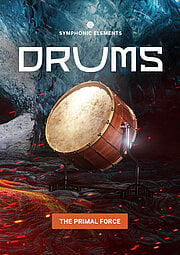 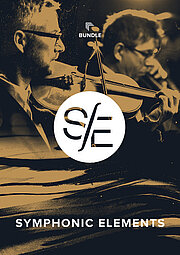